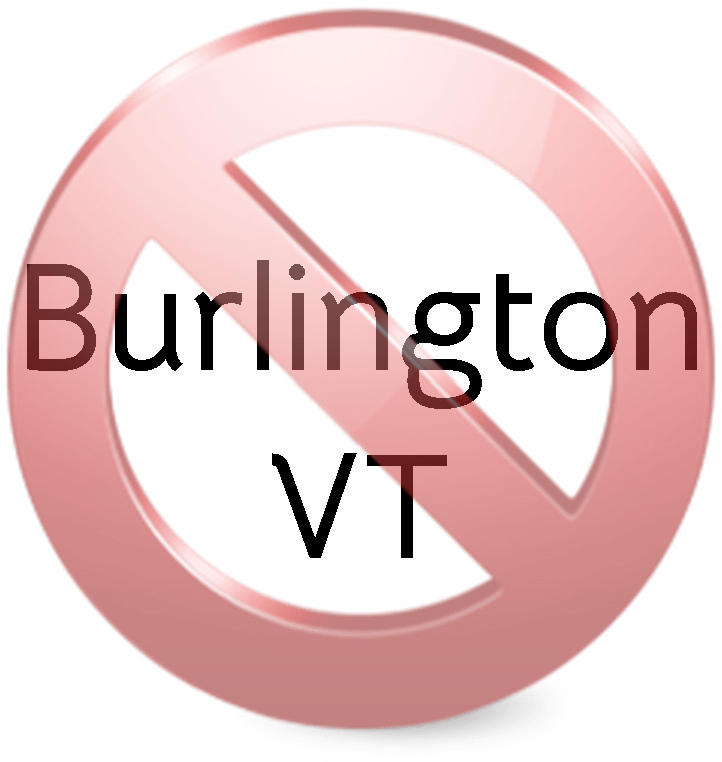 The city council of Burlington, Vermont chose the Jewish High Holy Days between Rosh HaShonah and Yom Kippur to take up a resolution endorsing the anti-Jewish, anti-Israel BDS movement and its goals.
The resolution had been scheduled for a vote at the council’s regular meeting on the evening of September 13—during the Ten Days of Awe and just before Yom Kippur, the highest holy day of the year. The resolution’s sponsor Ali Dieng decided to withdraw it per the JTA, “moments after Burlington Mayor Miro Weinberger came out with a statement opposing the resolution.” The council assented to the withdrawal by a 6–5 vote, but, as it was not voted down, the resolution could be brought back up at a later date.
During the passionate and often hate-filled 5-hour meeting, with pro-Palestinian chanters waving large flags and vowing to destroy Israel, and with many in the crowd in tears, numerous speakers and other attendees stated the resolution was obviously timed to coincide with the High Holidays, a common tactic used to afflict Jews during their religious observances.

If the city of Burlington wishes to send the Jewish community a message, the Jewish community is prepared to respond in kind. There is already a boycott of Ben & Jerry’s in place in response to its announced withdrawal from Judea and Samaria. There are many alternatives to Burlington and its products—Massachusetts and New Hampshire have scenery just as beautiful and vacation destinations as welcoming; switch to no-sugar-added fruit spread in place of Vermont maple syrup; support your local dairy farmers and artisans when selecting your cheese—trucking cheese across the country increases air pollution.

No self-respecting Jewish person, respecter of human rights, or friend of Israel should visit Vermont or purchase it products. Henceforth, Vermont—and especially Burlington—are trayf. Cancel everything. Even if the measure is finally voted down, the boycott remains in place for what they put Jews in Vermont and across the country through on their High Holy Days.